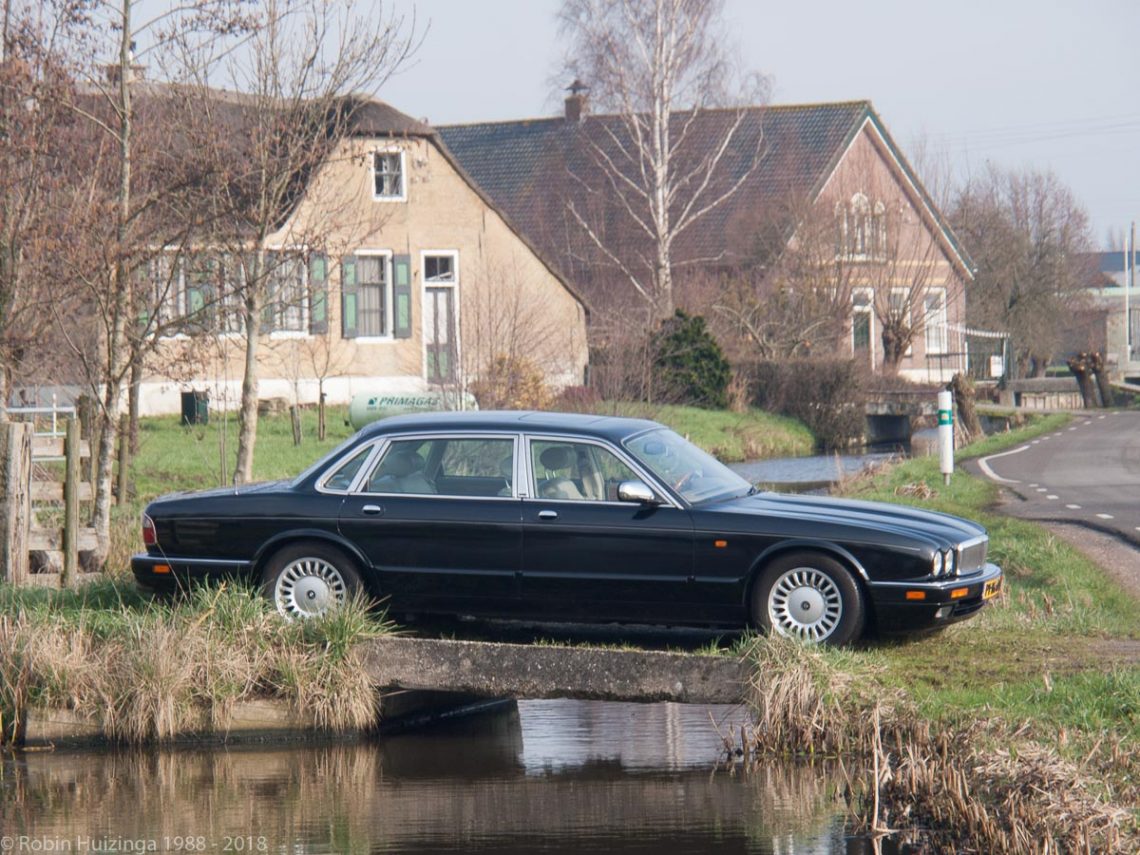 The Daimler has past the 10000 km marker and there is not that much to tell. I am still using her as a daily driver for a project in Belgium and besides some minor details, she is running great.

To start with a big change, I have replaced the 17” X-308 Celtic allows with 16” 20-spokes allows. Personally, I think she looks much better. On the 20-spokes were Michelin tyres fitted and I have not replaced those yet. I think, that I will replace the tyres with Michelin Cross Climate tyres, but for now the tyres that are fitted will do. The old Celtic allows are for sale, but no one has showed interest yet.

Also a new stereo is fitted. When I bought the car, an entry level Pioneer was fitted. It was not that bad, but I like to have Bluetooth functionality. So I have bought an Alpine unit with Bluetooth and that works great. Also the display illumination is modest. I still have no navigation unit installed and I think I will leave it that way. My iPhone work good as a navigator and I can send the spoken directions over Bluetooth to the radio.

She had three major hick-ups, approx. 2500 km’s from each other. It resulted in flashing the check engine light on and off. It always happened when driving 100 km/h on cruise control on the motorway. After the third time, I went to the dealer to look for fault codes. The dealer did find a fault code, but apparently nothing to work with. Or he is afraid to tell me, that I need new catalyst convertors. He did suggest to drive in a more variable way. Around the same time, I spoke an friend, who used to go to the same gas station I go to. He told me, that he had similar problems and thought there was water in the tanks of the gas station. So I quit using cruise control, started using different gasoline and I am really enjoying myself. It is such a great car to drive. Only the fuel consumption is a bit more. So far, no more hick-ups. Soon I will go back to using cruise control, but not today.

The only thing on the downside is, that the crappie paintwork is not holding. Near the rear window the paint has already fallen off and some rust is appearing near the sunroof and in the wheel arches. So before the winter, I have to make an appointment with the body shop. But the winter is still far away. 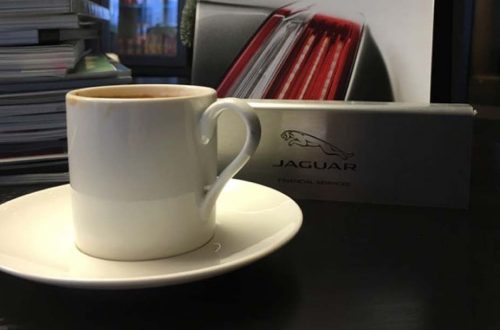 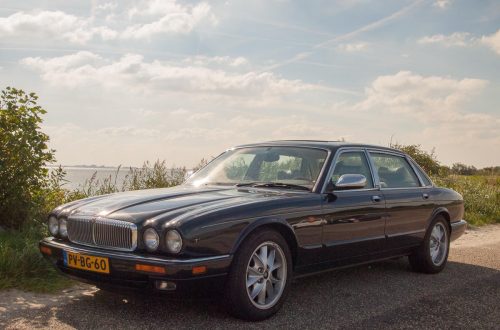 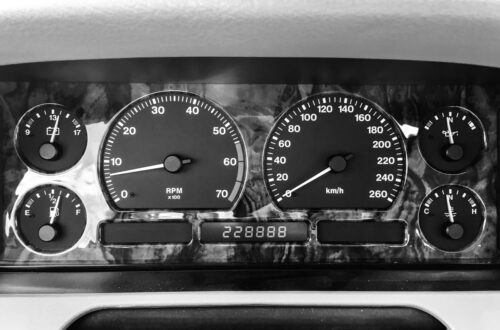